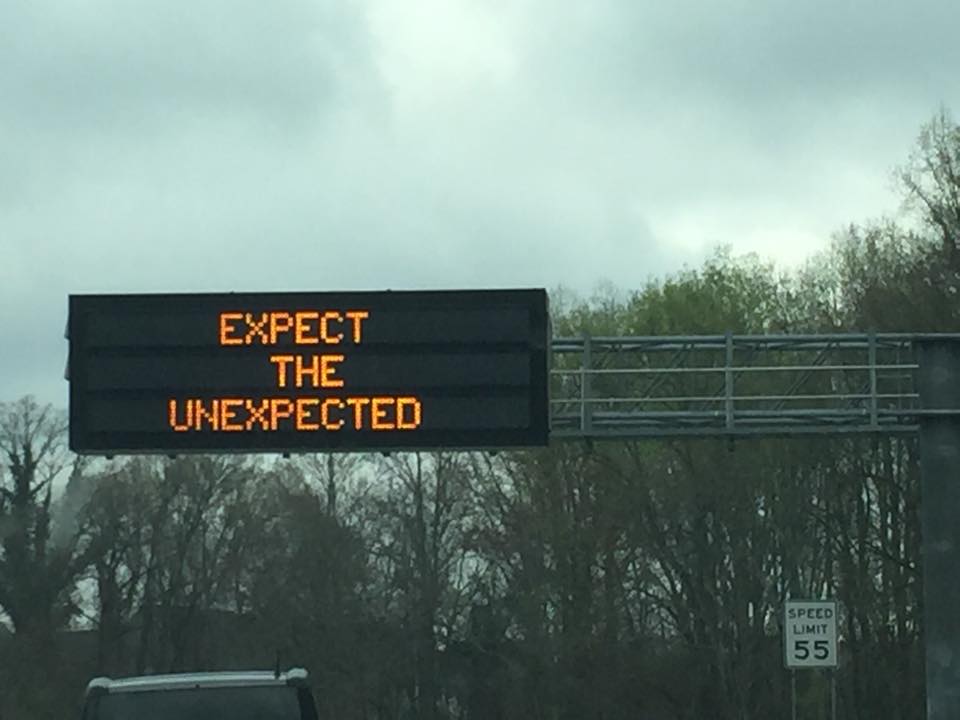 We want to thank everyone in Greenville who downloaded the app in the past year (more than 30,000 of you!), all of who have offered a promo on the app (more than 100 of you) and all of other supporters in 2017.

It’s been one Locally Epic year.

As we look forward to an amazing 2018, we have some really cool things brewing coming from Locally Epic including a pet contest, a fun event to go along with the Duck Derby in May, the return of the Epic Quest this fall, a shop local initiative, numerous more chances to win $1 million at a Furman basketball game or Greenville Swamp Rabbits game and many more surprises.

We look forward to sharing them all with you.

GSA Business’ Book of Experts did a full-page article on Locally Epic this week. Story isn’t online, but here is the story below: 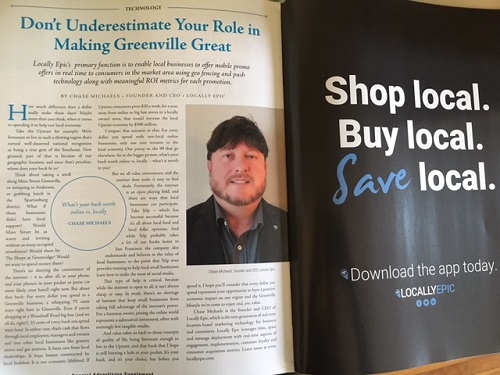 A key thing to pull from the story:

There’s no denying the convenience of the internet – it is, after all, in your phone, and your phone’s in your pocket or purse (or more likely, your hand) right now. But about that buck: For every dollar you spend in a Greenville business, a whopping 75 cents stays right here in Greenville. Even if you’re shopping at a Woodruff Road big box (and we all do, right?), 35 cents of every buck you spend stays local. In either case, that’s cash that flows through local employees, managers and owners and into other local businesses like grocery stores and gas stations. It buys cars from local dealerships. It buys homes constructed by local builders. It is our economic life blood. If Upstate consumers pivot $20 a week away for a year from  online or a big box store to a locally owned store that would in increase the local Upstate economy by $300 million. 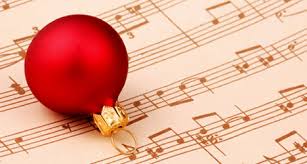 Locally Epic is diving into the world of Christmas music. Yes, even with two stations playing holiday tunes non-stop in the Upstate, here are five songs we feels should be played more. So when you get tired of Jingle Bell Rock, Rudolph and Frosty, give these bad boys a try.

5: Billy Squier’s Christmas is the Time to Say I Love You: Long before his career was derailed by releasing the Rock Me Tonight video, there were few cooler people than Billy Squier in the early 1980s. An interesting fact about this Christmas song is that it was a B-side. A b-side to “My Kind of Lover.”  Only Squier could be so bold in the 1980s. Check it out here (with some help from the early MTV staff).

4: The Kinks’ Father Christmas: Ok, this one will get some airplay during the holidays, but not nearly enough. For every 10 times you hear Wham, you will hear this one. That is a British holiday music imbalance of epic proportions. What can you say about Father Christmas that hasn’t been said. It has an amazing guitar riff, very meaningful lyrics on poverty and a shout-out chorus. And if you watch the video, one gets the feeling the Kinks weren’t quite sober when they did this.

3: Bryan Adams’ Reggae Christmas:  As much as we like Adams’ cover of “Run, Run Rudolph,” this is his best Christmas song of all time. Fun and funky. Plus the video has Pee Wee Herman.

2: The Waitresses’ Christmas Wrapping: This was always a song that seemed to be played on Christmas Eve only, but it is starting to get some more airplay in recent years. That is a good thing, but I want more. The song is a great piece of new wave nostalgia from an underrated band that is forgotten as a novelty act (I Know What Boys Want).

1: Cheech and Chong’s Santa Claus and his Old Lady: Christmas is not really Christmas until Cheech and Chong doing this spoken word rendition of the story of Santa. Actually Cheech is telling the story because Chong apparently never heard of Santa Claus because he grew up in Pittsburgh.  Plus the horn-drive musical outro is sweet. 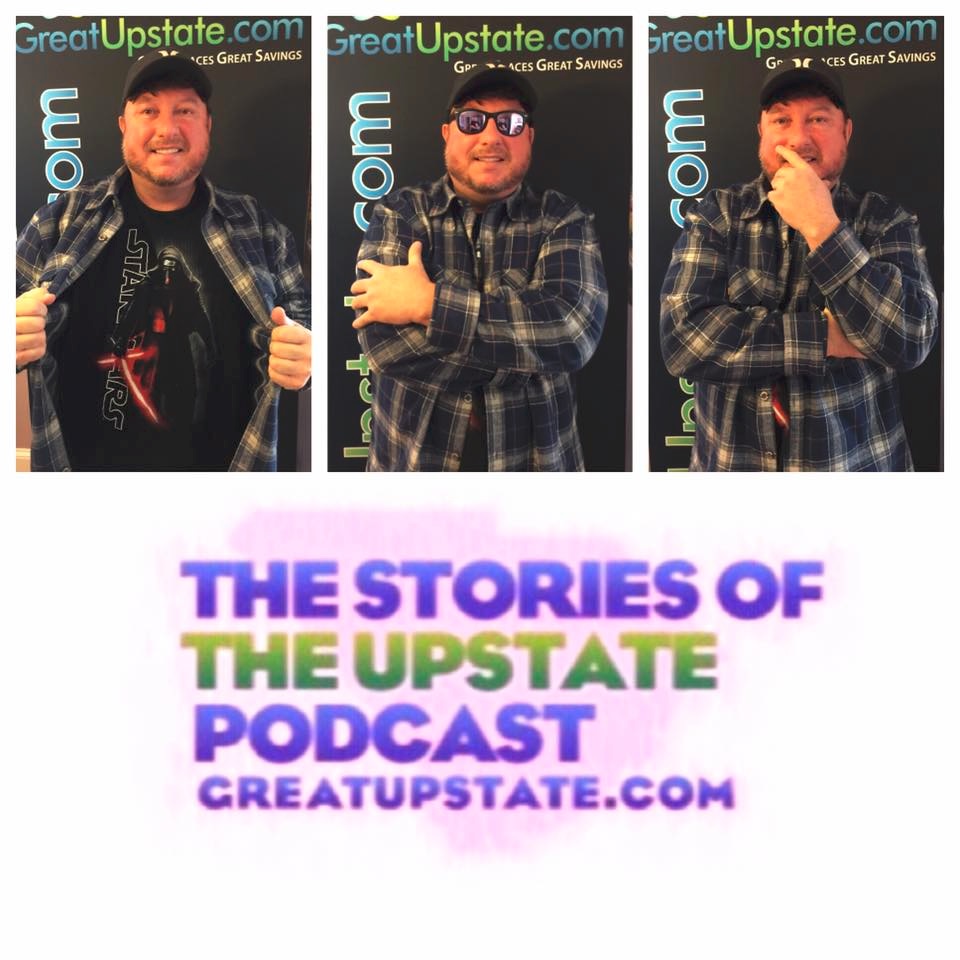 Chase Michaels, our CEO, sat down with Loyd Ford of the Stories of the Upstate Podcast this week. They talked the Locally Epic app, why he’s so passionate about local, local businesses and his other passions. We also hope there was a long discussion about his Kylo Ren T-shirt.  Episode will come out in the coming weeks. We can’t wait to hear it. 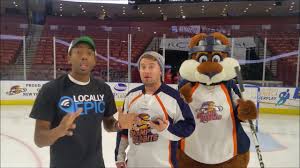 What’s better than watching the Greenville Swamp Rabbits play hockey? How about the opportunity to win $1 million while doing so? Yep, you read that right. Locally Epic is sponsoring the $1 Million Slap Shot Contest at select Swamp Rabbit home games this season!

So, what do you need to know in case you get called down to the ice to take part? 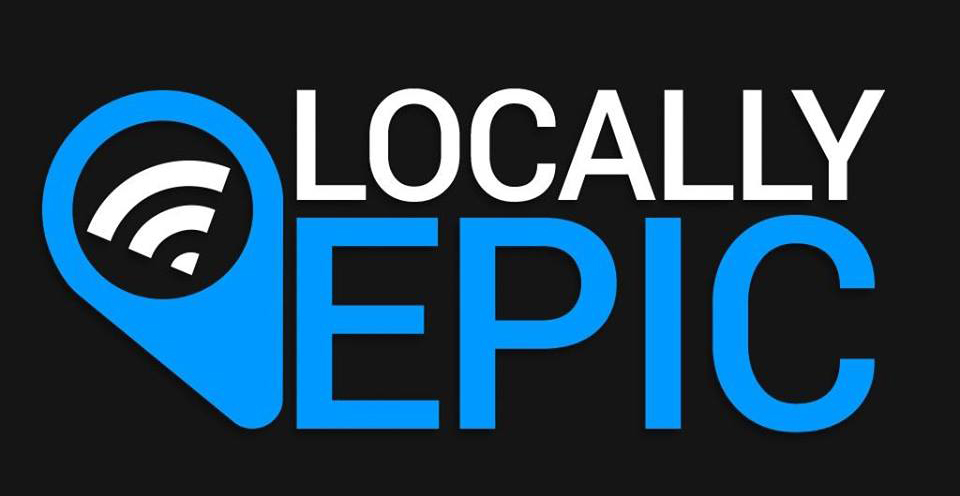 GREENVILLE, S.C. – A 10-by-20 billboard truck is driving around the Upstate as another way to let people know about the promos and offers on the Locally Epic app as well as put money in your pocket.

Locally Epic has more than 30,000 users and 45 categories for them to find the best offers around, said Chase Michaels, the company’s CEO and founder. The mobile billboard is another way for people to learn more about the app, which can be downloaded here or found on Itunes or GooglePlay.

People who spot the Locally Epic billboard need to download the app, take a picture of the truck and then post the photo to social media with the tags #locallyepic and #letskeepitlocal.  All entries will be eligible for weekly prizes from Locally Epic partners. For the next few weeks, if a person snaps a picture of the truck’s Papa John’s logo and downloads the app, they can win a free pizza.

Locally Epic engages local consumers via a mobile platform that allows them to enhance their ability to find local offers and promotions from a wide range of businesses in real time, while allowing businesses to effectively reach new audiences.

The app also is creating mass way for small business to get noticed. A lot of people are deleting apps from their phone, while many small businesses don’t have the resources to create new apps to meet market needs. Locally Epic allows companies to share the app, and by creating value to consumers the app is more likely to get added – not purged.